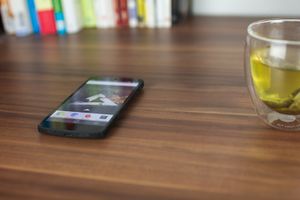 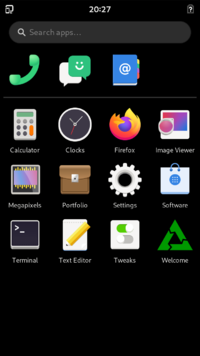 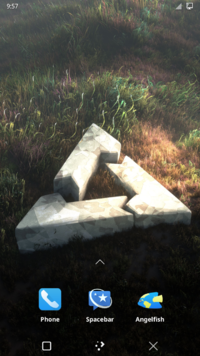 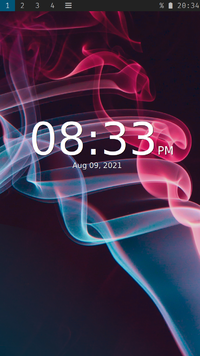 Xfce4 is a lightweight desktop environment. It might be the best choice for new ports (non-DRM).
Wiki page

MATE is a fork of GNOME 2. It's not as configurable as Xfce4 and thus the setup in postmarketOS is less touch-friendly.
Wiki page

Other than these few, we package other user interfaces, ranging from various desktop environments to 10-foot UIs like Kodi or Plasma Bigscreen, as well as experimental UIs like Shelli or the experimental patched GNOME#GNOME_with_GNOME_Shell/Mutter_WIP_mobile_patches. If you'd like to learn more, you can find more links to wiki pages of various interfaces at the bottom of this page.

For devices running a (close to) mainline kernel (they typically have working GPU acceleration), Phosh, Plasma Mobile and Sxmo are recommended. There are also some alternative mobile interfaces like Lomiri, but support for them is still work-in-progress.

Additionally, Phosh, Plasma Mobile and other 'modern' UIs may be too heavy for resource constrained devices (e.g. those with little RAM or less powerful CPU/GPU)