This diagram ilustrates how is Tegra developed. 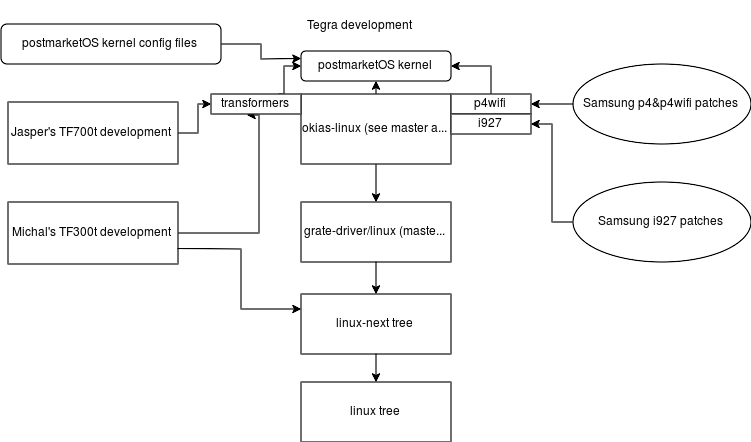 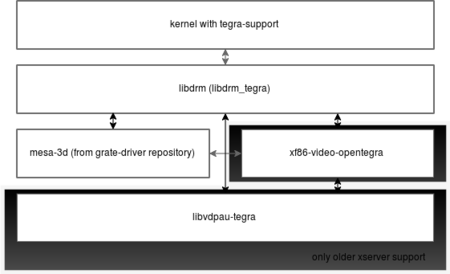 The vdpau driver does not support h264 videos encoded with:

Sample video that can be decoded with hardware acceleration: https://peach.blender.org/trailer-page/

two implementations, needs to be tested.

Devices with a Nvidia Tegra 2 Chipset

TODO Update the condition in the table to work generic.