The nexus phones multiplexed the serial debug lines with the headphone audio lines. To switch it into serial mode you have to supply -3V to the mic port. The uart lines themselves are 1.8V. If you use a 3.3V usb-to-uart adapter the signal from the phone will probably work, for the TX side you have to add a resistor divider to lover the voltage for the phone. Here's the schematic for a nexus debug cable:

The Nexus S, Galaxy Nexus and other many other devices have the serial port multiplexed with the micro/mini USB connector, initially implemented as part of carkit standard. This is the schematic for those devices, For this cable too it's important to have a 3.3V usb-to-uart adapter. 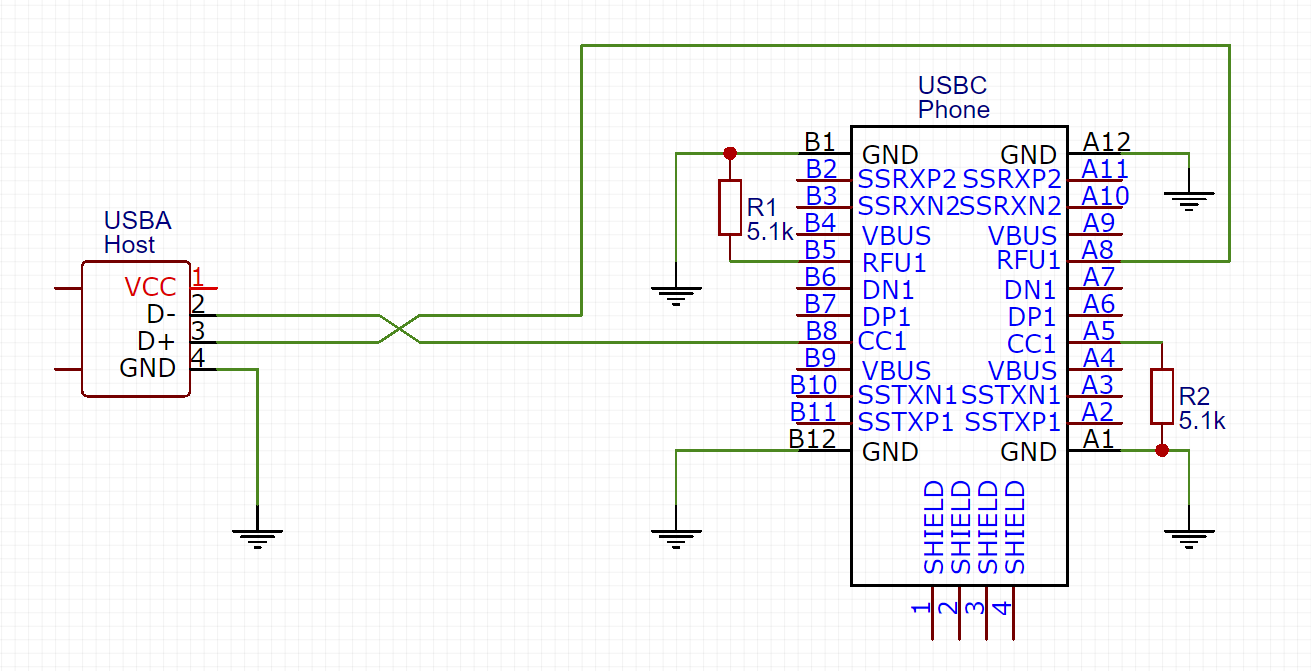