The PineTab will boot from a bootable microSD card if it is plugged, and fall back to booting from internal eMMC. You can install postmarketOS on either of them (or even on both).

Official images of postmarketOS are built at least every week. There are several images to choose from, so read the following to help you navigate through the downloads page.

After downloading the image, figure out the name of the microSD card. Run lsblk once, then insert the microSD card and run lsblk again. The microSD card is the newly appeared device, and you can take a look at the reported size to be extra sure. You should really double check that you pick the right device, otherwise you can overwrite the wrong disk by accident. Flash the image as shown below, replace /dev/mmcblk... with the device name of your microSD card.

When you are done, insert the microSD into your PineTab and boot it up.

You can also buy the debug cable from PINE64 Store. 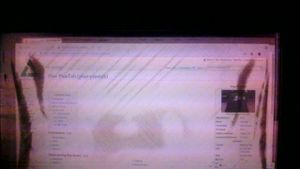 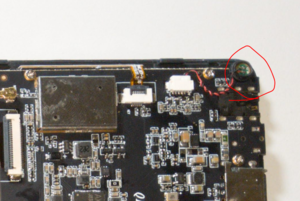