Some Nexus phones, as well as the first Pixel phone generation, multiplexed the serial debug lines with the headphone audio lines. To switch it into serial mode you have to supply -3V to the mic port. The UART lines themselves are 1.8V. If you use a 3.3V usb-to-uart adapter the signal from the phone will probably work, for the TX side you have to add a resistor divider to lower the voltage for the phone. Here's the schematic for a Nexus debug cable:

It is unknown if it can work with the A-series Pixel devices. These claims are unsubstantiated, and they are already known to use the "cereal" debugging cable scheme. See: Google Pixel "Android Debug Cable". 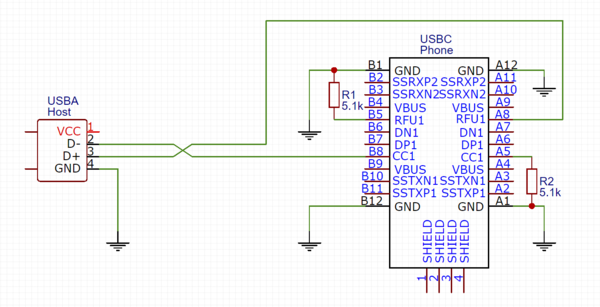 That cable can be used only with ChromeOS based devices for serial access. 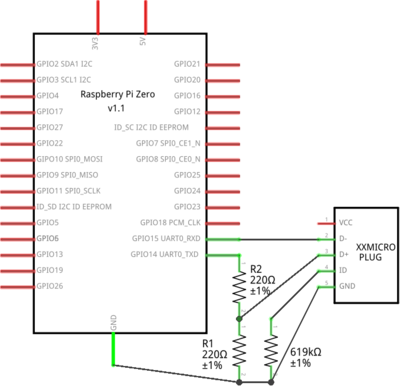 Next do the following:

The Motorola Photon Q exposes UART via the JTAG connector, the Tx pin can be seen in the image below, the Rx pin is directly below it. It is also possible to hook up a jumper wire from Tx to the headphone jack pad as shown to allow the PinePhone headphone jack UART cable to be used, however make sure not to hook up Rx without a level converter as the PinePhone UART cable is 3.3v, where the Photon Q is 1.8v. 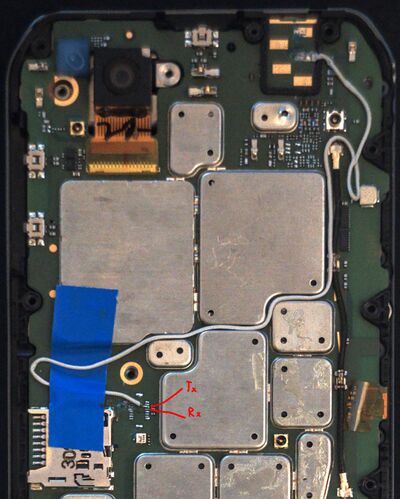 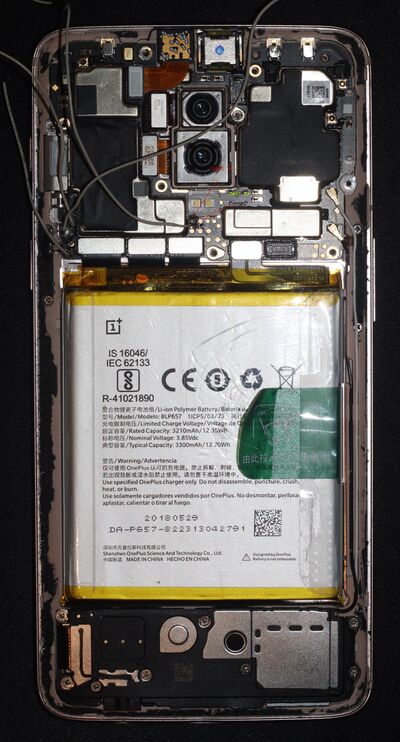 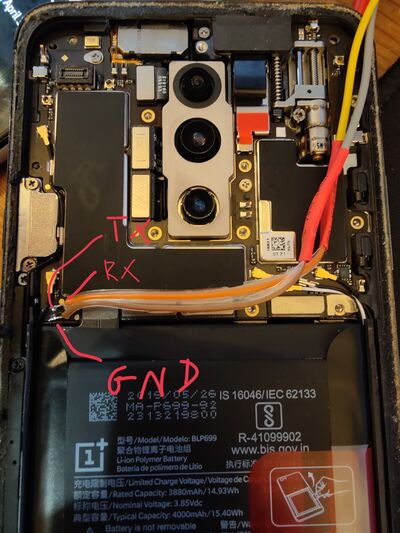 Much like other devices, solder to the Tx test point as shown, as well as a ground point (I used a screwhole). You should see bootloader logs. this commit enables UART output from the mainline kernel.

Serial access for the Pixel 2, 3 and 4 (unverified with 5) can instead be achieved using the following Android Debug Cable. Note that using a pass-through breakout board is not mandatory, but is helpful to keep the serial console active while using ADB.

Google has also open sourced their own adapter. 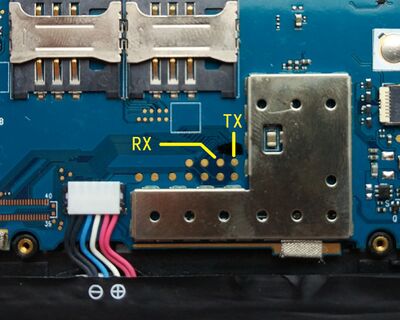